According to people familiar with the matter, Tesla is at an advanced stage of the negotiations and the company will use cobalt-free CATL batteries (cobalt is one of the most expensive metals in electric vehicle (EV) batteries) in cars produced at its Chinese plant. 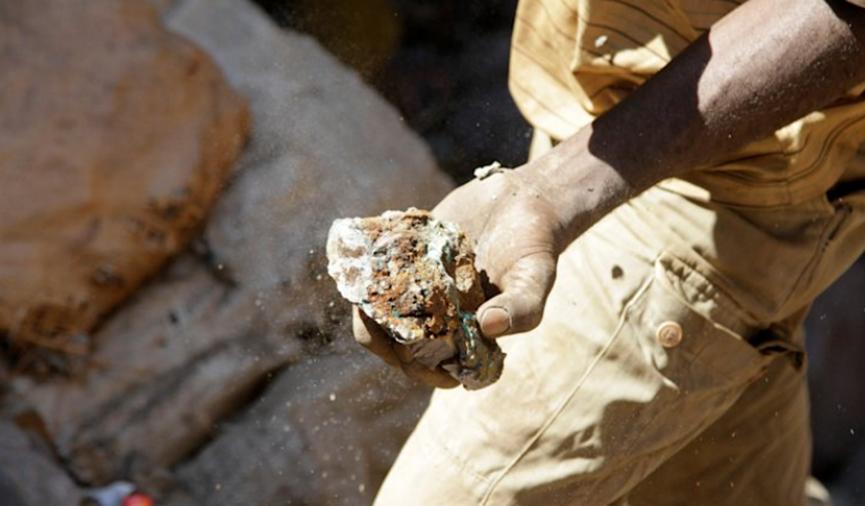 This will be the first time the U.S. automaker has added a so-called lithium iron phosphate (LFP) battery to its product lineup as the company struggles to reduce production costs amid staggering sales of overall electric vehicles in China.A person directly involved in the matter said that Tesla has been discussing with Chinese manufacturers for more than a year to provide "double-digit" LFP batteries that are cheaper than its existing batteries. The media refused to be found.Tesla and CATL declined to comment. Electric vehicle manufacturers typically use nickel-cobalt-aluminum (NCA) or nickel-manganese-cobalt (NMC) batteries in passenger cars because of their higher energy density, which is critical to determining how far an electric vehicle can travel on a single charge.People familiar with the matter told Reuters that in order to improve the density and safety of LFP batteries, CATL has been studying its so-called battery-to-battery packaging technology.A person familiar with the matter said it is unclear to what extent Tesla intends to use LFP batteries, but the automaker has no plans to stop using its existing NCA batteries.Tesla has been investing $ 2 billion in its new Shanghai plant to expand production of its Model 3 cars and to win market share from traditional luxury car makers by reducing prices, such as Germany's BMW and Daimler. Tesla began delivering cars from factories in December, helping to save on transportation costs and tariffs on imported models. The company is currently seeking regulatory approval to produce longer-range Model 3 cars at the plant.Industry data shows that sales of new energy vehicles in China (referring to pure batteries, plug-in hybrids and fuel cell vehicles) may fall by 54.4% in January, partly because of the beginning of the first day of the lunar calendar earlier than the beginning of last year. And the impact of a new coronavirus outbreak in China.The use of LFP batteries will also help CEO Elon Musk fulfill its 2018 promise that Tesla will reduce the use of cobalt, which costs about $ 33,500 per ton, "nearly".Musk told a profit conference in January that Tesla plans to host a battery event in April to share its future battery strategy and technology.

All Blogs
About LJY Energy
Products
Location
Contact Us